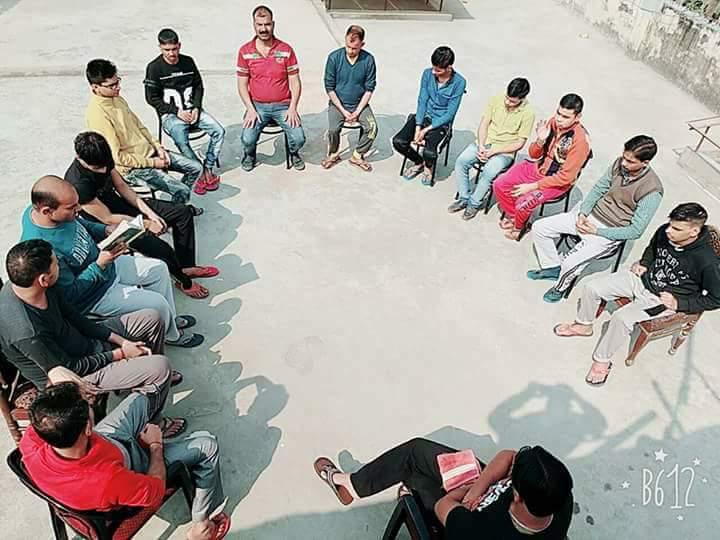 Drugs and alcohol abuse are two of the biggest causes behind unrest in society these days and affect a majority of the youth of the nation. Despite this, very few people seek drug and alcohol abuse treatment at the drug de addiction Nasha Mukti Kendra. Drug addiction, simply meaning the addiction to consumption of illicit drugs, is prevalent in people of all age groups, be it a 16-year old child, or a 60-year old adult. The same goes for alcohol abuse, which is prevalent among people of all age groups and genders. Consumption of drugs and alcohol by women and children is also quite prevalent in recent times.

Increase in Drug and Alcohol Abuse

Haryana sees more Increase in Drug and Alcohol Abuse than Punjab According to Haryana Government report.

Drug and Alcohol Abuse led to more suicides in Haryana than in Punjab, according to the Haryana Government report on Accidental Deaths and Suicides in India.

This increase in population is mostly prevalent in laborer’s, coming in from the states of Bihar, Uttar Pradesh, and more. With the increase in population, comes unemployment, which causes unrest in the society and further creating tension and agitation. In order to relieve this tension, people often resort to consumption of licit and illicit drugs and alcohol. The treatment of drug and alcohol abuse is vital to the health and future of the society.

Among those involved in the farming sector, 226 committed suicide, out of which 213 were farm laborer’s. In 2020, 280 farm laborer’s had committed suicide in the state. Among the suicide victims, 535 were daily-wage earners, 360 housewives, 353 unemployed and 235 students. Poverty led to 76 suicides and 20 were due to unemployment. Love affairs led to 61 suicides. 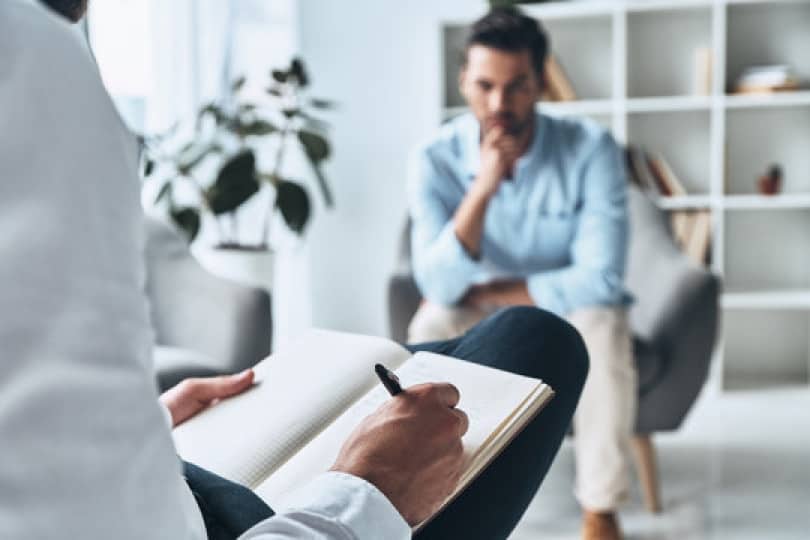 Nasha Mukti Kendra has some of the best counselors for rehab counselling in Yamunanagar who provide guidance and different ways to improve an individual’s life. Moreover, the cinema plays an important role in shaping the society, as it can influence and mold people’s thoughts and actions. Picturization and glorification of drug and alcohol abuse is another factor due to which there is a rise in the number of drug addicts and drunkards.

At every center that Nasha Mukti Kendra Yamunanagar has a tie-up with, drug-addiction treatment is taken very seriously. This is because during de-addiction, the recovering addicts go through a phase of withdrawal where they need to be taken special care of. Even after the de addiction process has been completed, the recovering addicts must be kept in check, in case of signs of relapse.

How to Treat Drug and Alcohol Abuse?

The best way to fix this issue is by eradicating drug consumption and treating addicts and ensuring that they have a safe, healthy environment for them to heal themselves. There is no shortage of de addiction centers and rehabilitation centers, however, there is a lack of understanding and awareness among the individuals. The first thing any addict wants is acceptance. The best way to ensure that one is provided with the correct treatment for their addiction is to approach a drug and alcohol de addiction center.

Nasha Mukti Kendra Yamunanagar has a tie-up with over 200 de-addiction and rehabilitation centres that provide Drug and Alcohol Abuse Treatment. Each centre is equipped with proper infrastructure to help the addicts get over their addiction. The highly qualified psychiatrists and physiotherapists use modern techniques of de addiction to treat anyone who wishes to redeem themselves. The competence of each center is regularly checked and ensured that they meet the required standards. Interactive activities are incorporated into the schedules of those seeking help at the de addiction centers.